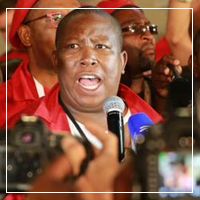 Sun Conjunct Mars.  A natural-born leader, prefers taking the initiative, rather than sitting back and waiting for things to happen. Courageous and likes to take a few risks in life, particularly ones that satisfy his sense of adventure and provide an outlet for his boundless energy.

Jupiter Conjunct Saturn. The planets Jupiter and Saturn makw a beneficial aspect indicating success in achieving life goals. Wise and perceptive, with a talent for creative ideas and the ability to put those ideas into action.

With the Moon in the sign of Capricorn he will feel most secure when his life is structured and predictable. The Moon and the planet Pluto are connected in hard aspect indicating that hes an intense and emotional person, prone to extreme highs and lows. He loves drama and intensity, because this gives him a sense of being deeply connected to loved ones, and to the world.

Mercury Trine Pluto. A deep thinker with wonderful powers of concentration, but can become obsessive, seeing only innuendos and subtleties in communications, rather than the bigger and often brighter picture. This obsessive side of his nature means that he also tends to believe that others are opposed his thoughts and ideas, when perhaps they're not. He will battle to overcome his tendency to create conflict and then seek revenge in such situations unless he finds a positive outlet for this energy.

The Midheaven is one of the important angles in a birth chart. This is conjunct Pluto. He can be powerful in his chosen career and will have a transformative effect on those around him. He certainly makes a better leader than a follower.

Neptune Sextile Pluto. Creative urges may be linked to politics, or expressing your political views through the arts, spiritual or charitable organisations.

Ascendant is in Capricorn making him ambitious, persistent, cautious, prudent and self-reliant.

Notice all the cardinal energy on the angles, he can be very manipulative, disruptive and powerful.

Currently he could be dealing with a financial dilema especially with the current corruption charges, but it seems help will be offered. Lots will be revealed. Within the next two years he has great opportunity coming his way with major change. 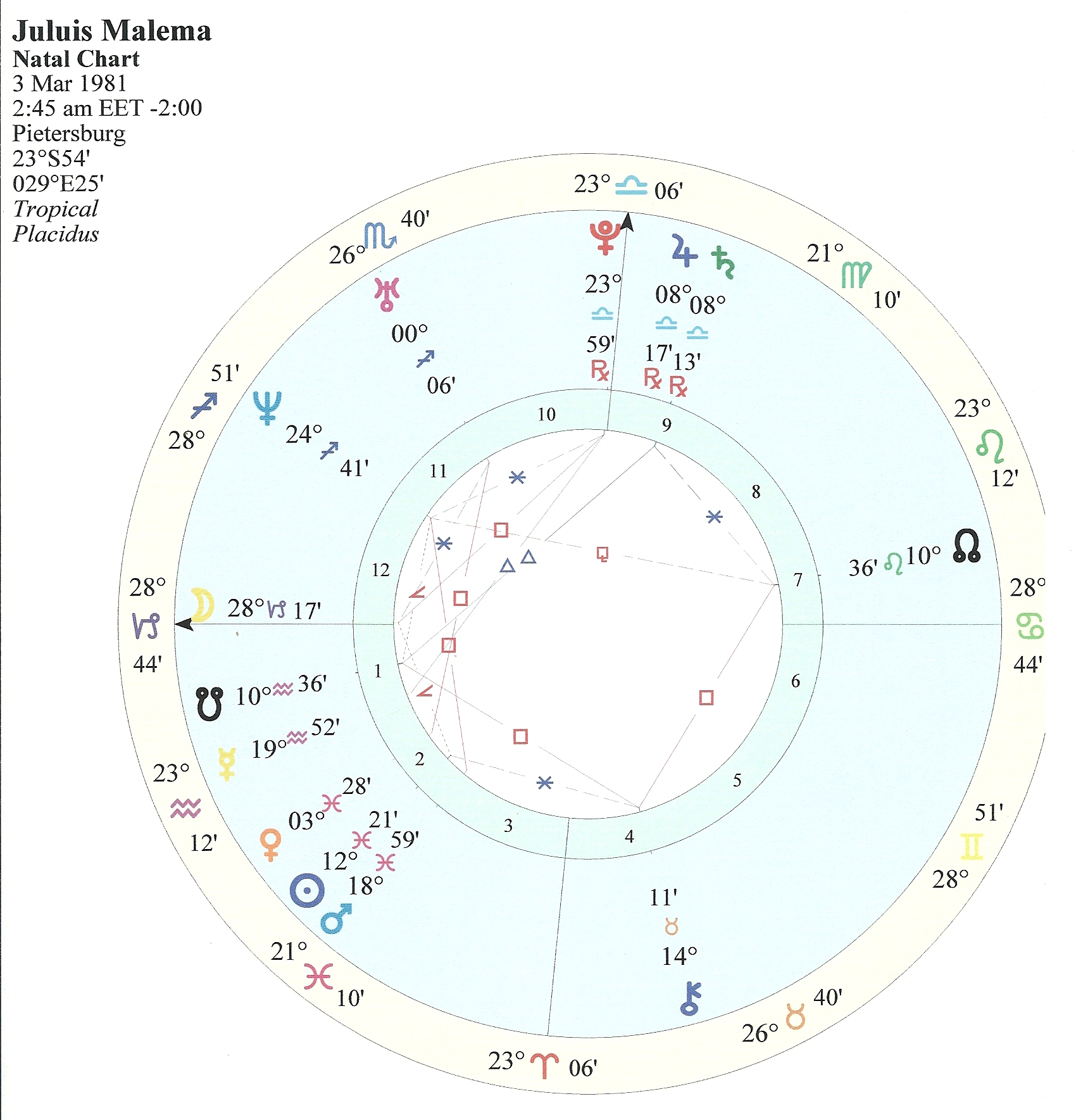